‘Amber’ was the first ever Sensate Film, and may remain our favourite forever (shhh, don’t tell the others).  ‘Amber’ was conceived the day before it was shot by Frank Ly and Gala Vanting, the friends and co-creators who star in the film.  The product isn’t at all what we had expected, but the essence of their love and mutuality is potent and palpable.  ‘Amber’ addresses BDSM play outside of the tropes of standard fetish filmmaking, bringing a warmth to what is often seen by outsiders as a cold, cruel mode of exchange.  It also addresses the equity that exists between top and bottom, dominant and submissive, and holds reverence for the connections and intuitions that are possible in the playspace. 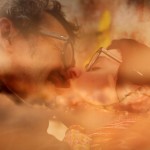 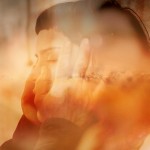 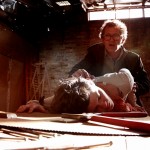 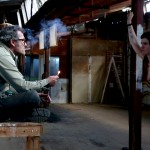 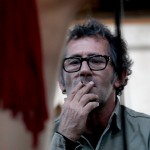 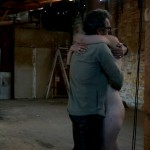 You can also purchase ‘Amber’ and other great films on Mail and Female’s VOD site, mfen.tv.