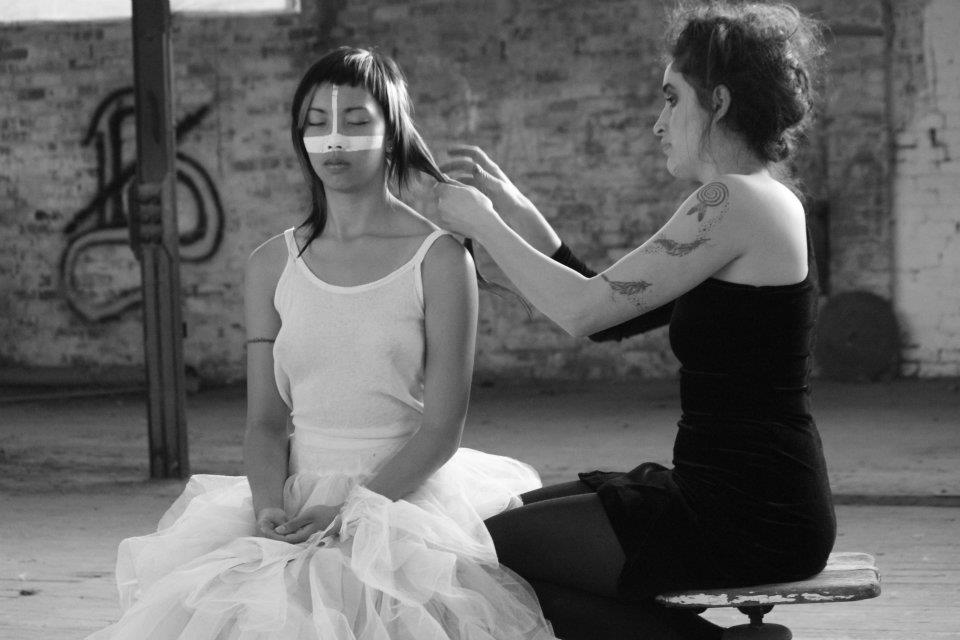 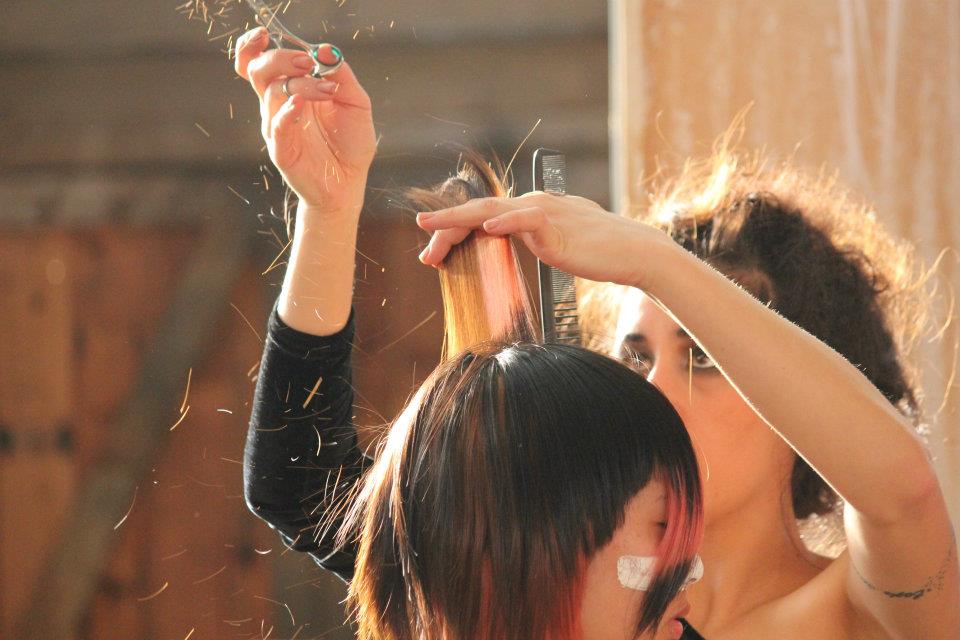 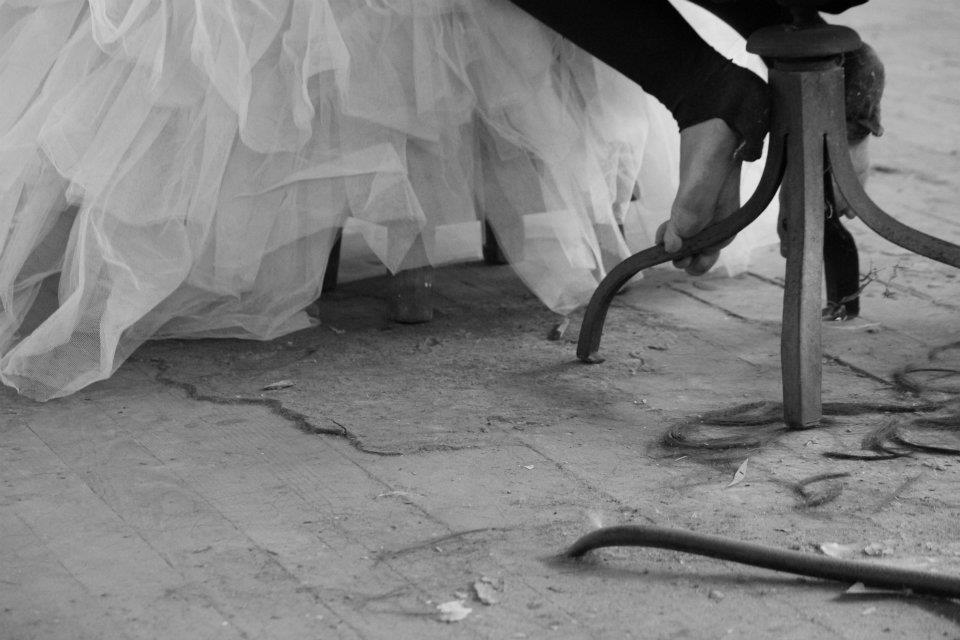 One thought on “Black Wolf, White Wolf and some Foxes.”